Weld neck flange (WN flange) has a neck that can relocated stress of the pipe, so to reduce the pressure that gathered in the flange bottom. It is compatible to the pipelines that works in high or low temperature and bear high pressure. Specially for the pipe or the valves when PN is larger than 2.5 Mpa. 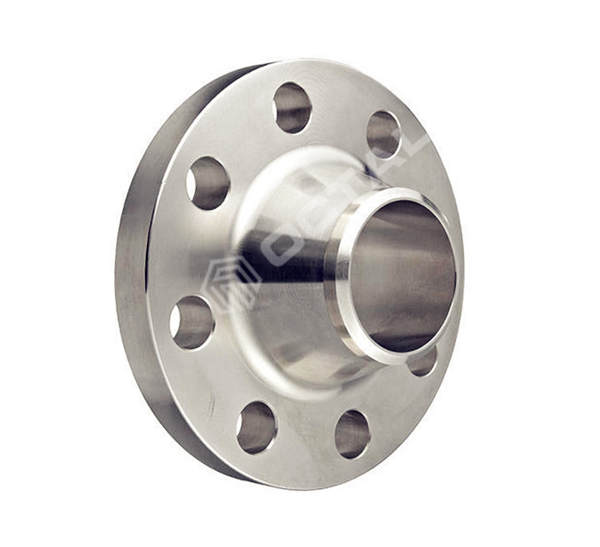 Welding neck flange have two forms (shapes), one with reducing neck as we called reducing weld neck flange; One with a even diameter of typical long neck named as long neck weld flange. 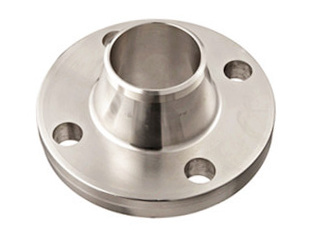 As it's name it is like a combination of pipe reducer and flange, so it could be welded to a smaller pipe directly.

Simplified called as LWN flange, the neck part seems like a elongated pipe and connected to a flange. So in most cases it works as a nozzle for a column or a barrel.

You can choose for a normal thickness long welding neck flange or a heavy LWN flange that with bigger thickness and a differently shape.

Like other flanges it has Raised Face (RF) Type and Ring Type Joint (RTJ). 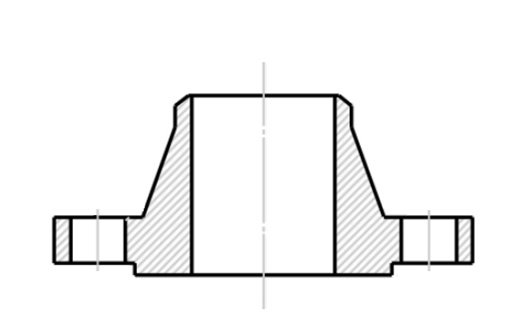 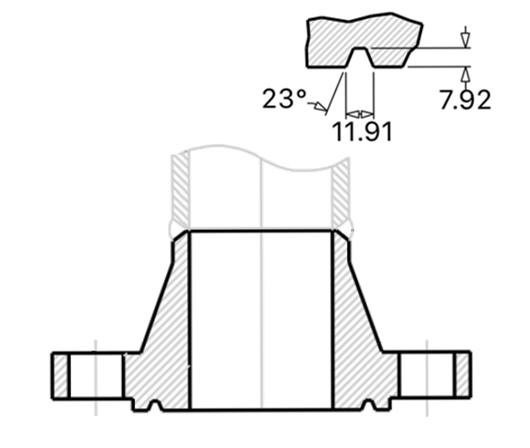 Raised face weld neck flange bottom side has a small portion surrounding the bore that protrudes from the face. Gasket seat will be placed in this raised area. Depending on the different pressure ratings, different height of raised face will be adopted. For example, 150# and 300# flange raised face height is 1/6'', above 300# the height will be above 1/4''.

The ring-joint type of WN flange has a special made groove, here you can place a metal gasket seat to seal the connects. So this type of SW flange is used in high temperature and high pressure services.

Therefore, the installation cost of the welding flange, labor costs and auxiliary materials costs are higher, because there is more than one process. 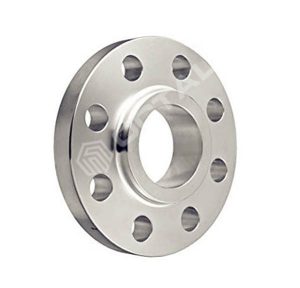 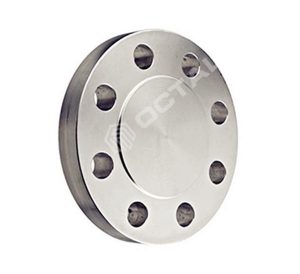 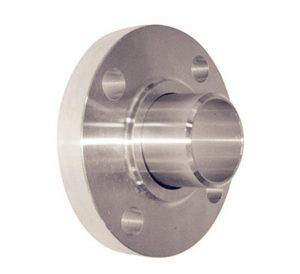 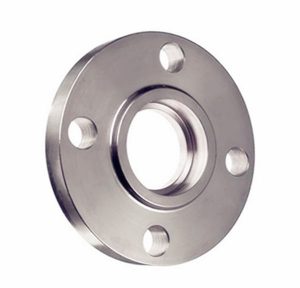 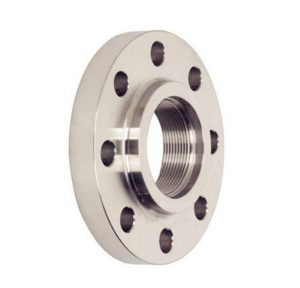 Contact Us immediately and we will offer you in 2 hours during support time!